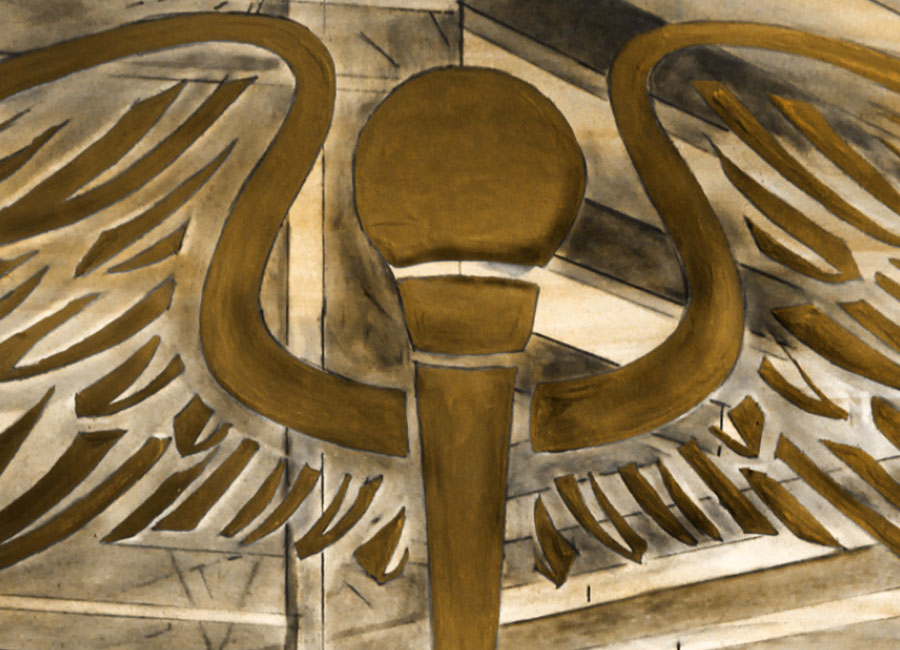 Genome sequencing is now an affordable consumer product. 23andMe, AncestryDNA, and MyHeritage are three companies I tried among many in this competitive market. Each service involves a base payment of about $100 for a DNA analysis of self-sampled genetic material to determine your genetic inheritance, or where your ancestors hail from. Additional services, such as a genetic health traits analysis or more information about your ancestors, increases the cost.

Of the three services, 23andMe has the least painful system of collecting your genetic material. After ordering a DNA test from their website, they mail an easy-to-use package with clear instructions. The sampling is straightforward and they send a pickup guy to collect the return package. The turnaround is fairly quick, about 1-2 weeks, and they keep you well informed on the status of your sample via your account on their website. AncestryDNA is similarly straightforward, though the return package mailing requires a trip to the post box. MyHeritage has a simple collection system but I, based in Australia, had to navigate the pain of international shipping and packaging to send my sample back to the USA. The other providers gave pre-filled return mailing slips, so I didn’t have sift through the various inane questions concerning mailing cheek swabs or spit (what category of goods is that?).

After these companies analyze your DNA, you receive your genome. 23andMe has the easiest system to download your genome. Your sequence of GATC single nucleotides across 23 chromosomes can be expressed as a six-megabyte compressed text file—your genetic code. 23andMe enables you to upload your DNA code to other consumer genetic testing services. MyHeritage and AncestryDNA supposedly make your genome available for download as well. I thought about doing this, but I would need to find someone to check if both companies produced the same code, a project (blog) for a later date.

The first service you find on their website after DNA analysis is completed is an ethnicity report saying what percentage of your genetic inheritance comes from different regions of the world. Each service uses different ethnic categories (based on semi-arbitrary geographical boundaries) for this information. They present reasons for these boundaries, but I found them forgettable. In my case, all three showed a basic mix of British Isles, German, Swiss, and some Scandinavia ancestry, though each service provided varying percentages, which means they didn’t agree how much German or Swiss I had in me. The services also disagreed on Iberian (Spain/Portugal) ancestry percentages, but these were low to begin with. To the services’ credit, none reported Italian, Greek, various Jewish, or Eastern European ancestry, nor any other unanticipated or conflicting ancestries. So overall, they are doing something right.

The second web service each company provides customers is DNA matching, where they attempt to find your relatives who have used the same service. The service is included and “voluntary.” To me, this is far more interesting than my ethnic heritage. 23andMe turned up a first cousin on my mother’s side, and AncestyDNA turned up a first cousin on my father’s side and various relatives I grew up with on my mother’s side. The meaning of these matches is that the people I thought of as my mother and father and their parents were all actual genetic parents—we do indeed share genetic material. At the same time, no surprise or inexplicable genetic family members showed up, which indicates my parents and grandparents were very likely faithful to each other and didn’t put up genetic family for adoption.

Of course, user experiences with this second service vary. People have found dozens of genetic half-siblings through sperm and egg donorship (usually the former). Adopted children have found genetic relatives. Note that the key word I use is “genetic” relatives. Personally, I think the concept of Darth Vader being Luke Skywalker’s genetic father and that meaning something to Luke to be grotesque and ridiculous. Your parents are the people who raise you, not the providers of some genetic coding. If I were Luke Skywalker, I’d kill the mass murderer of billions of innocent people sooner than look at him, let alone call him “father.” Luke’s real parents were indirectly murdered by his genetic father, and I find Luke’s lack of remorse over the incident perpetually annoying. “Darth Vader, you killed my loving, caring, mom and dad, I hate you. I hate the fact I have your genetics.”

Of note to society and those who value privacy is that through these three services, donor anonymity (and secret adoption) vanishes when children reach the age of 18 and can sign on to these services. As mentioned, you can see how faithful your parents and grandparents were to each other, or whether a relative was a sperm or egg donor. In comparing the three services, the number of customers becomes a huge factor in terms of matching quality. In my case, Ancestry found relatives on both sides, 23andMe on one side, and MyHeritage on no sides. The services find a large number of 2nd-5th cousins, but I couldn’t identify/verify them. In other words, to the extent you know your extended family, the service is more useful. I didn’t feel much personal urge to reach out to second cousins living in random cities in the USA and Canada.

23andMe has two focuses: genetic inheritance and health. Of the three companies, they are far more detailed on ethnic breakdown and, as I later discovered, the most accurate. They let you know things like haplogroups (or groups of people who share a common ancestor) and Neanderthal genetics, or how much genetic material you share with Neanderthals, which are somewhat amusing to learn about. My Neanderthal genetics indicate I have straight hair and less back hair, which are both true.

On the health side, 23andMe asks consumers to fill out a massive health questionnaire that I started and didn’t finish. After some further research into the NIH and other resources on genome sequencing, it’s clear to me that researchers are quite far off, maybe twenty years, from understanding what all the different alleles, or mutations, for genetics mean for certain. 23andMe is trying hard to help make these determinations.

What is the importance of these genetic determinations? Well, in theory, understanding your specific genetic makeup allows you to find out the diseases you are prone to (and thus start preventative maintenance), what drugs and therapies work best for you, and what foods are healthiest for you (more on that in another post). Already it is possible to know some of the diseases you are prone to just by knowing your DNA, like the BRCA1 and BRCA2 mutations in the PALB2 gene that are implicated in inherited cases of breast cancer. Don’t jump to life changing conclusions on consumer genetics tests, by the way. The field is still in its infancy and unsure of itself.

Just one example of where individual genetic understanding can take us: Excellent medicines have been discovered that help much of the human population but have terrible side effects on others and are therefore not allowed to be sold. These medicines can be brought back, in theory, if genetic warnings are posted that prevent those who react adversely to the medicine from taking it. While such advances seem a long way off, I remain optimistic for my children and look forward to the day when doctors have precise tools to prescribe drugs instead of relying on a verbal family health history questionnaire and trial and error.

Where 23andMe focuses on health, AncestryDNA and MyHeritage emphasize actual ancestor lookups, which are documentation based instead of genetics based. These companies have collected and data mined various documents like census records and birth, death, and marriage reports and attempt to match them to you. If you have your own ancestry system, you can export your files to their matching system and resolve conflicts and mysteries, strengthening your ancestry system. You can spend an infinite amount of time discovering new ancestors or information about family members, including genealogist’s writings on your family history, which can be somewhat entertaining. For instance, I found an ancestor who was the first settler of Salem, Massachusetts, in 1623. His wife gave birth to the first boy who was born there. The writing described settler policy, which was to leave the Native Americans (Indians or natives in the chronicles) alone and trade supplies with them for settlement land. The Indians then used these supplies to make war on the other Indians (not wanting to kill useful trading partners).

Learning about my family history also helped me identify a pattern of westward-pushing middle children. Supposedly the first son would inherit the family business in Europe, causing the second or third son to take his family skills and some money from his parents and move to America to strike out on his own, usually with a wife in tow. If they came over as children, they often married into English or, in the late nineteenth century, other immigrant families. Ancestors on both sides, always second or third children, started English and married German, Swiss, or Czech immigrants along the way.

Should you buy all three? I did. I didn’t think it a waste of time or money, but then again, I am curious about the state of the art of genetic science and how it impacts society. Overall, I think all three services deliver as promised, and not much more or less.

Thanks to genome sequencing companies like 23andMe, MyHeritage, and AncestryDNA, people can now determine who their (genetic or non-genetic) relatives are with greater ease. People can now submit their genome to testing companies to learn something about their genetic traits. Personally, I think any knowledge about yourself and your family is better than no knowledge.

Welcome to my HuGE blog.

Only the Very Best Will Do

Book bloggers, reviewers, publishers, and members of the genetics professional community only.